12 Things Men Want From Their Wives 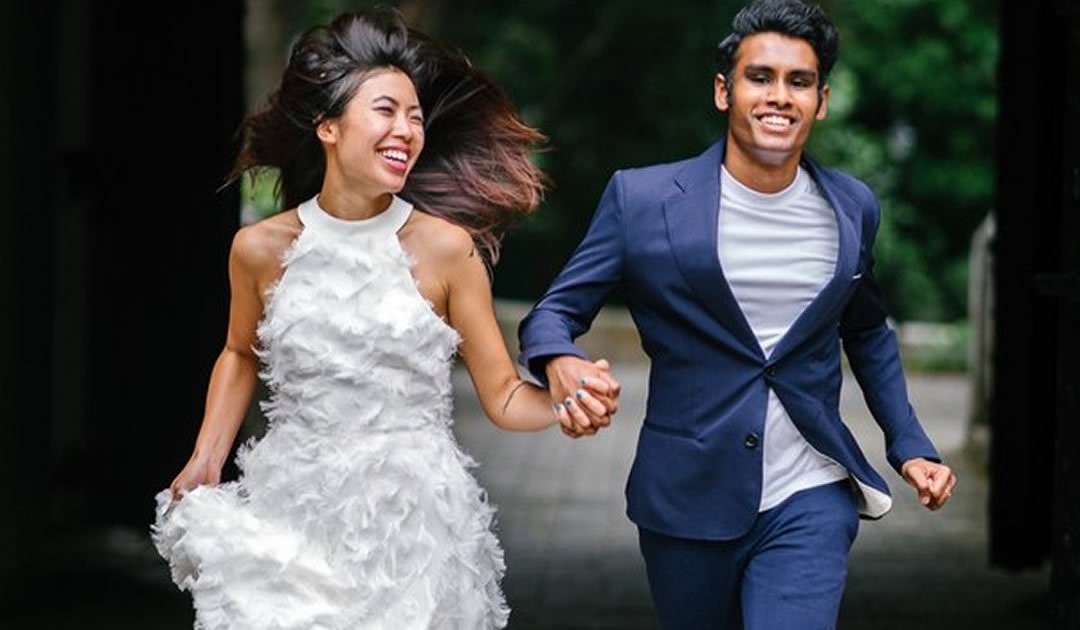 So, What Do Men Want?

My family watched a movie a couple of weeks ago titled, “What Men Want.”  The movie was very disappointing with regards to really highlighting what the typical man wants, especially from his wife.

Men want women.  That desire or yearning is not merely sexual, but include other areas as well, such as companionship, fulfillment, etc. Men have a natural affinity to the opposite sex, so, wives are already wanted because they can satisfy certain cravings and needs of a man that only a woman could.

Men are naturally attracted to a woman’s body. It doesn’t really matter the shape, size, or fitness of the body either. Some men like fat women and some like skinny women. Some like athletic, plump, petite, etc. It’s all up to the preferences or affinity that men have for the woman’s body. Therefore, wives should not stress about their bodies so much when they are with their husbands. He already wants his wife’s body regardless of how flawed she may think it is.

Men want to have sex with women.  Husbands want to have sex with their wives.  Sex to a man (a long-term man) is much more than mere physical pleasure.  Sex is how a man connects with his wife.  Sex is how he gives love to and receives love from his wife.  He wants to have sex with his wife because through sex, he knows that his wife desires him and loves him.  Men want sex to bond to their wives and without it, a critical component of the relationship is missing, and intimacy becomes extremely problematic or impossible.

see the article, “The Importance of Sex in a Marriage.”

A wife would do well to keep herself groomed, clean, and looking attractive to her husband (and he, likewise, for her).  The more he is attracted to his wife, the less chance that he’ll be attracted to someone else.

A man wants to be appreciated for the things he does.  It is very easy for a wife to take the hard work that a man does for her and his family for granted, especially as time goes by, routines are developed, and the fire in the relationship wanes.  He may work long hours to give his family the best he can.  He may ensure that the house is maintained, and things are working properly.  We men aren’t necessarily asking for signs of appreciation for every little thing, but we do desire to know that we are appreciated overall.

A man wants companionship.  A wife is in a very privileged position to fulfill an intrinsic desire of most men, and that is to be his companion on the journey of life.  A wife is mostly the husband’s companion according to Scripture (See Genesis 2:18-24).

How can a wife be her husband’s companion?  The answer to this depends on the man, but in general, be with him and engage him.  Be what the Bible says of the wife, namely, be his helper.  Too many marriages are plagued with the situation where the husband does his thing and the wife does her thing.  The two are not really together, but are merely co-workers in Household, Inc., so to speak. Get involved with what he does and engage him.  Help your husband because ultimately, he craves that closeness to his wife.

Husbands want their wives to connect with him at a heart level.  He wants intimacy, which is more than sex.  Intimacy is when there is a deep bond between him and his wife and this bond transcends mere collaboration in the duties of the household and life.

Wives would do well to spend quality time with her husband to talk, have fun together, plan their future, play, have sex, and to just enjoy life together. Intimacy is a critical component of a healthy and happy marriage.

Check out the article, “Husbands Want More Than Sex.”

Men want to love and be loved by their wives.  We have to be careful here because love can be different for each person.  Therefore, it is so important to know your husband’s love language and speak to him through it (and vice versa).  Most know that men give and receive love and affection through sex. It would, therefore, be very difficult for a man to feel loved and give love to his wife if there is little to no sex in the relationship.

However, love is expressed in other ways, such as respecting him, appreciating him, honoring him, listens to him, etc.  Having the love he desires from his wife will help make him feel “like a man” and it will be yet another component in achieving a happy marriage.

Check out the article, “How To Show Your Husband That Yoy Love Him.”

Men want to lead their families. This is the area of headship with regards to the Christian faith.  Men are to be the head of their wives, which means that they stick their neck out first so to speak (not that he is her boss or the like).  I am not suggesting that women are not capable of leading a company, for example.  What I am saying is that men want to lead their families and he wants his wife to be with him.

Wives should be very careful not to usurp leadership or headship from their husbands.  Not only will this send a very bad message to him, i.e., lack of trust, it will also be contrary to the natural order of things according to Scripture.  Ultimately the husband should lead/head his family with his wife by his side.

I cannot express how important to a man it is to be trusted by his wife.  The husband wants his wife to trust him to lead his family and to take care of his family. Trust is demonstrated by his wife when she listens to him and incorporates his direction into her activities.  If she disagrees, then she knows that she can express it respectfully knowing that her husband has her best interest in mind.

Men want to be the hero and the one to “save the day!”  We want to save the damsel in distress so to speak.  Men naturally want to protect and care for women so it would be extremely beneficial to the relationship if the wife allows her husband to be her hero.  She might be awed by what he would do for her and his family. 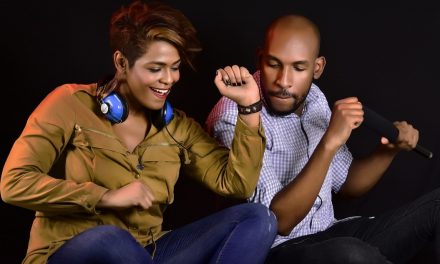