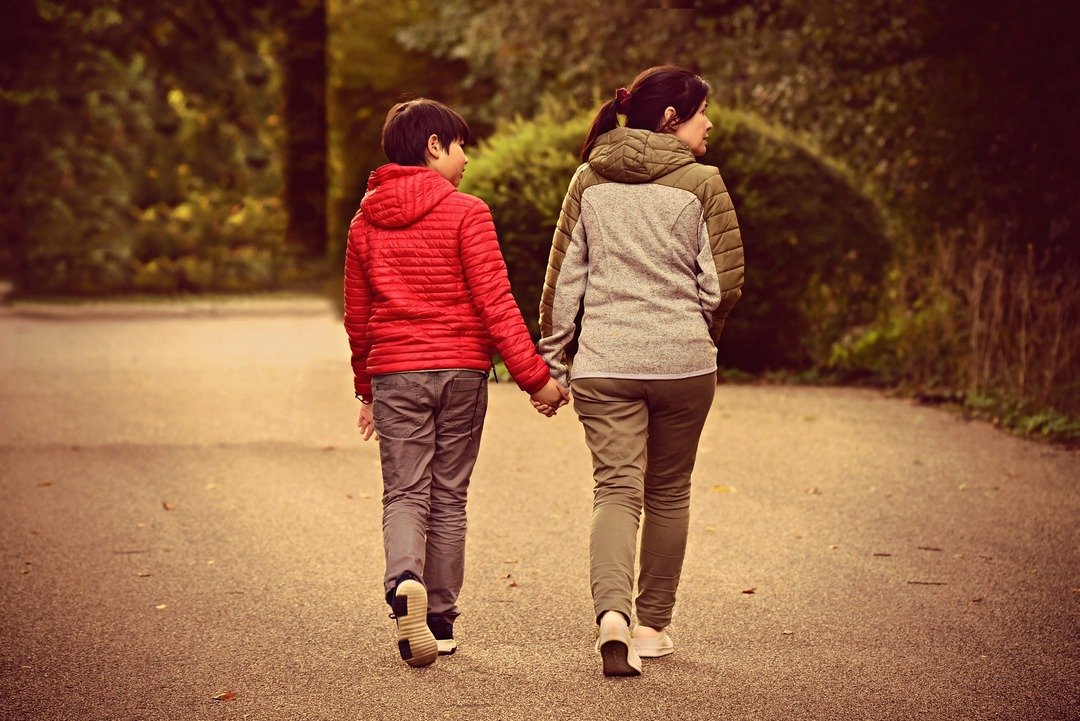 There are times when mothers may be destroying their sons and don’t realize it. Some women become so engrossed in their desire to be a mother that they neglect to consider the impact of their actions on the development of their sons and on their marriage.  This process is exacerbated if the father isn’t around or not involved in fatherhood to influence his son into true manhood.

I’ve observed the parenting of my peers over many years and have evaluated my own parenting and the effects of my wife’s influence on our son.  This has enabled me to see firsthand how a mother, who may mean well, can do things that are detrimental to the development of a boy into a man.  It has made me aware of how important the father’s role is in the development of his children and his marriage relationship.  The mother and father should work together to build a lasting bond and godly children who grow into godly adulthood.

This article presents 7 things that women should avoid when raising a son with the father present.  This also assumes that the father is active in his son’s life and is doing what he can to teach him how to be a man.

1. Do Not Appease Your Son

A mother can destroy her son when she begins to appease him.  Appeasing your son can easily cause him to disrespect women in general because his mother has established that her role, and perhaps the role of women, is to serve him.  He may carry that same mindset to his adult years and expect women in general or his wife specifically to appease him. Though we are discussing the mother’s role here, I should point out that the son is in real trouble if the father appeases him too.

A mother who placates her son but the father does not, may notice that the son interacts with her differently than with his unappeasing father.  He will become disrespectful to his mother and possibly women in general, even to his future wife.   So, mothers should avoid appeasing their sons for his sake and theirs.  You would do more damage to him than you may think.

2. Do Not Undermine His Father’s Instruction

Mothers should avoid undermining the instruction, punishment, responsibilities, etc. that are given to him by his father.  That is very bad practice for his relationship with his father and interferes with his development as a man.  The exception to this is if his father is abusive or the like, of course.  A man knows how to teach his son how to be a man and will, therefore, interact with him differently than his mother in most cases.  Therefore, the mother has to trust the father (her husband) to teach the boy how to be a man.

3. Do Not Support Bad Eating Habits

This is a special case of a mother appeasing her son.  She may allow him to eat whatever he wants, regardless of what she prepares for the family (if the wife indeed prepares the meals), or his father’s objections.  For example, his mother may provide him with a lot of junk food against the father’s consent.  He’ll grow up eating junk food and purchase it for himself when he is able.  This bad diet can follow him to adulthood and cause a plethora of health problems at a young age.

4. Do Not Center Your World on Your Son

Jesus said that your heart is where your treasure is.  I find that many mothers are into their children more than anything else based on what they regularly talk about (See Matthew 12:34).  Some wives have made their children the center of their universe, leaving their husband, and in some cases, God, out of the program so to speak.  Again, the son learns that his momma will take care of him at all costs.  This is the beginning of the makings of a spoiled child or mamma’s boy.

5. Do Not Prioritize Your Son Over Your Husband

If the wife appeases the son and centers her world on the son, then the husband will be left out.  Over the years very bad things will happen to the marriage relationship because the husband (father) will begin to adjust and adapt to being left out and neglected.  The mother may not be aware of what is happening until many years down the road when her son becomes more independent and she is left with her husband expecting him to be there.  However, the husband may have long gone (emotionally, his heart).

A wife should never neglect her husband because that is what the marriage is built upon, i.e., the relationship between husband and wife.  Raising the child should be a joint effort.  The child should not be neglected, of course, but he should not reckon that he is the “top dog” in the house.

6. Do Not Promote Education And Neglect Character Development

We all want our children to do well in school and we may push them to study hard and get great grades.  However, we should never neglect character development.  Character development will have more of an impact on their lives than mere education.  Therefore, mothers should be sure to discipline their children when warranted, in addition to encouraging them to do well in school.

7. Do Not Be Afraid To Be the Bad Guy

My father once told me that he had to be the bad guy sometimes.  He said that he didn’t want to be the bad guy, but he had to be the bad guy else we (his sons) would go wild.  My father was an “Old School” parent.  However, so was my mother.  Sometimes my mother disciplined us.  I’ve noticed, from my observations, that women in my generation aren’t “Old School.”  By “Old School,” I mean willing to discipline her children, i.e., being the “bad guy” and not appeasing the children or letting them off the hook.  Sometimes mothers (and fathers) have to do things with their children that they don’t like doing.  This could mean saying “no” to a request or disciplining when you know what’s best. So don’t be afraid of being the bad guy.

These are only a few things that a woman should heed with regards to raising a son with her husband.  Men and women are different.  We think differently and we perceive things differently.  Therefore, a wife should be careful not to undermine the instruction her husband gives to their son.  He is teaching him how to be a man.  Remember that the son should be raised by the mother and the father and one should not attempt to dominate the other in that endeavor.  This will help ensure that the son grows up to be a respectable man to others, especially women. 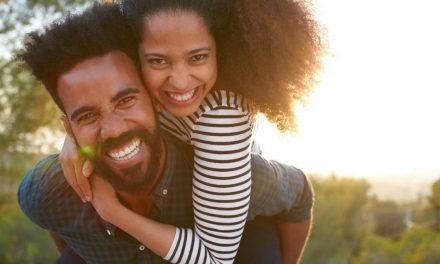 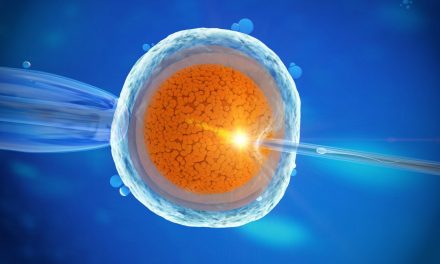