My Hope in Marriage was created to provide a platform for William Cunningham (Reggie) to expose his knowledge of marriage that he gained from over 30 years ot studying the topic. Here you will find a plethora of articles, videos, and other resources that you can use to improve or rescue your marriage. 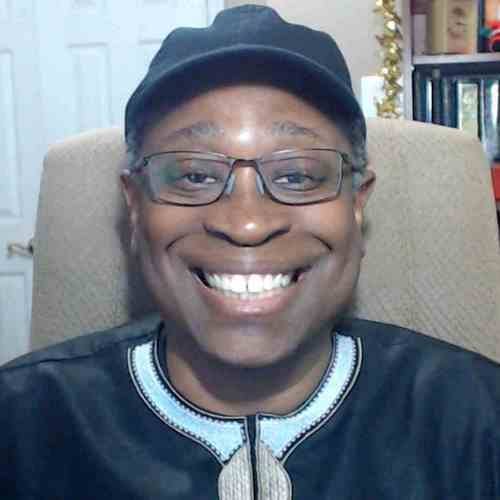 Reggie started “My Hope in Marriage” to share the knowledge that he gained from being married for over 32 years. He recognized issues at the beginning of his marriage and realized that he did not know much about being married at all. Therefore, he began studying marriage so that he could make his marriage successful.

He is the founder of Pursuing the Truth Ministries (www.pursuingthetruth.org), a Christian ministry where he shares his knowledge of the Bible and the Christian lifestyle.

As an author, Reggie has written two books at the time of this writing. His latest book is called “Marcy Max: The light Encounters.” You can learn more about it at www.marcymax.com.

Reggie enjoys working with people and helping people in whatever way he can.  He loves building websites, working on computers and networks, programming, physics, and astronomy.  He loves playing his electronic keyboard and piano, martial arts, and just relaxing with a good movie.  He is married for over 32 years to Carla Cunningham and has one son, William Nathaniel.

Check out William’s other sites.