Before Marriage, Blog, Marriage Relationship, Save My Marriage 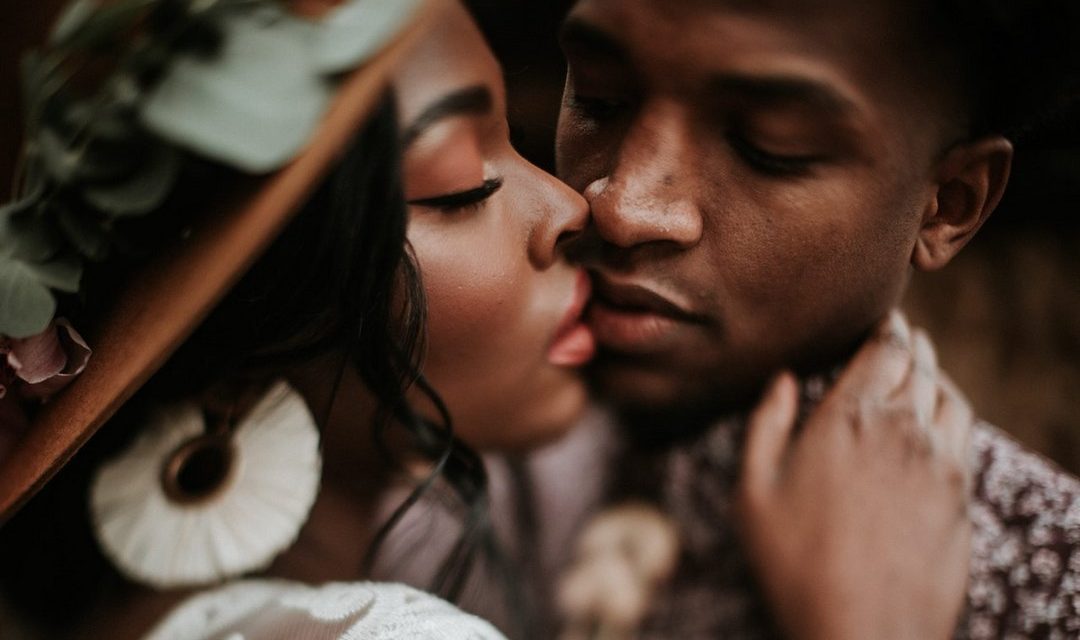 I was watching a show called “The Family Feud,” which is hosted by Steve Harvey, and there was a question that got me thinking.  The question was, “100 men were surveyed. On a scale from one to ten, how sure are you that you married the right person?” It is expected that a husband’s answer be ten, meaning that he is 100% sure he married the right person. However, the man that answered the question on the show gave an answer of eight. Steve Harvey admonished him for not saying ten.

In the context of a real marriage, not a game show, how should a man or woman answer that question? My purpose here is to shed some light on this question and propose a practical answer from a different perspective.

What if a person questions whether he or she married the right person? What could be going on in their marriage that such a question would surface in the first place? Perhaps they have been unhappy in their marriage for a long time and thoughts of a better life is entertained. Maybe the question is not literal, but is simply a way of expressing the unhappiness in their marriage.

I believe that a person can never know that they married the right person, no more than they can say that they took the right career path. Life changes and we change with it. The person that someone marries years ago may not be the same person now. Also, there may be a lot about a person that isn’t discovered until spending years with them. I am not suggesting that marriages get worse as time goes by, but rather that the couple, the world around them, and their relationship goes through changes, and neither they or their marriage is the same as it was in the beginning. So, how can someone answer our subject question?

Should the husband or wife give the standard or expected answer, “Yes, dear. You are the perfect one for me?” Or should they give an honest answer.  Perhaps their relationship with their spouse and their marriage overall is much less than what was expected or hoped for. and marrying someone else, or not getting married at all, could have resulted in a better life.

So, how can a person objectively or truthfully answer the posed question if asked by themselves or their spouse? He or she could tell the truth about how they feel or think, or they could fabricate an answer to keep the peace and avoid conflict. It is not possible to really answer that question unless there was an ability to see the outcome of multiple lives like in the movie, “What If…,” starring Kevin Sorbo on Pureflix? In such a case, a person could observe an alternate life based on a particular decision. and then make a different decision resulting in the desired life. Of course, we do not have that ability. The best we have is wisdom to make informed decisions.

There are several ways that the question can be answered, which are outlined below.

There are two significant points I want to make about answering our subject question.

I, therefore, propose the people do all they can to ensure that the person they intend on marrying is someone they genuinely want to commit to. This means getting to know them, heeding the comments of family and friends, considering their own shortcomings, and commit to making the relationship work regardless of what the future holds.

Those who are already married should spend more time working on the things that they have control of instead of wasting time wondering if they married the right person. People should work to make themselves the right person for themselves and their spouse.

Be the best that you can be and ensure your own happiness. Let neither a good marriage nor a bad one keep you from being happy. Work hard and enjoy the fruits of your labor. That includes working hard at your marriage and enjoying a good relationship. Asking whether you married the right person becomes more of a moot point. Strive to be a better version for you, your spouse, and for your marriage. If your spouse is doing the same thing then the marriage is much better because of it. 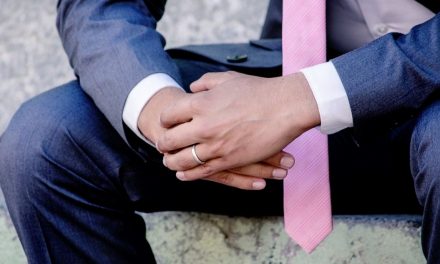 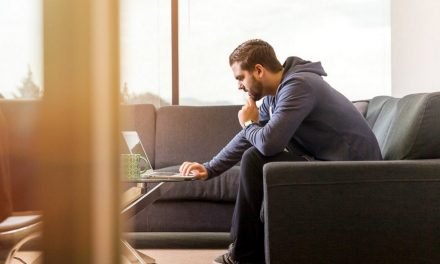 Do Not Blame Your Spouse For a Bad Marriage