Make Peace. Not Keep It 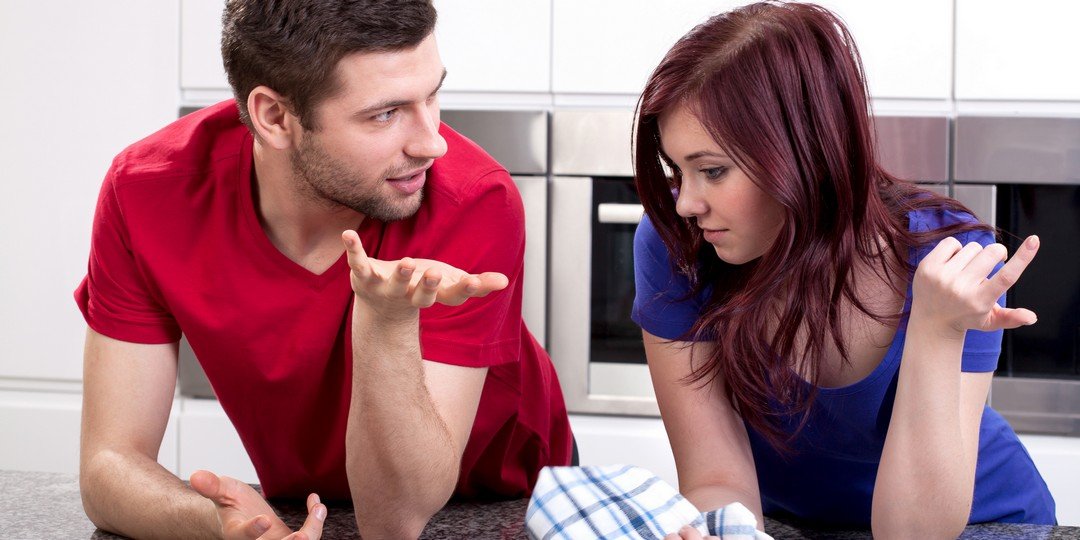 Ecclesiastes 3:1 (NKJV) — 1 To everything there is a season, A time for every purpose under heaven: …8 A time to love, And a time to hate; A time of war, And a time of peace.

I was recently in a discussion at a men’s fellowship about the expectations of a new father. One of the attendees requested advice on a new mother’s gift for his pregnant wife. There was a short pause, and then I spoke up, trying to remain as calm as possible. I told him that I have a philosophy about such things. The conversation drifted to what happens to fathers when a child is born.

We discussed how others will treat him and how his wife may shift her focus and priority to the child, leaving him as a third-class citizen, so to speak. He will become virtually invisible. I am confident that many men can agree with that phenomenon. Anyway, during this conversation, one of the other attendees said something that I will never forget.

He first mentioned something about peace in the household. I responded by saying sometimes the husband has to introduce conflict to obtain a resolution, i.e., peace. My father once told me that he had to be the bad guy. He said he didn’t want to be the bad guy, but it was necessary for the benefit of his sons. After I said that, the man in attendance said, “Make peace, not keep the peace.” Those words were full of wisdom and power.

Dealing With Issues in the Marriage

I pondered those words and realized that they represent an essential component for success in any venture. I have a saying that goes with those wise words: on the other side of conflict is resolution. In other words, sometimes, you have to introduce conflict to resolve the issues that arise.

Sometimes we have to inform our wives of issues with the relationship, finances, something they are doing or not doing, etc. There is an opportunity to resolve those issues or show that they really aren’t issues when the husband and wife discuss them.

Sometimes we don’t want to be criticized or feel like we are. We want to believe that our marriages are good and fulfilling—however, many times, they are not. I have found that many men suffer because of their marriages. They are miserable in the relationship and haven’t successfully resolved the issues that have piled up over the years.

I was fortunate that my father was a straight talker, and my mother was a master at confronting an issue and resolving it. I learned and practiced the art of pursuing peace by tackling problems head-on. However, there were many times that I didn’t confront the issue to keep the peace because I knew how my wife would respond.

Making Peace Versus Keeping the Peace

Keeping the peace causes stress to build up in the marriage and sometimes breaks it because issues never get resolved. It’s like a small weed in your backyard that you don’t pluck up, and eventually, it grows to be a weed tree (I’ve seen that happen). Keeping the peace in marriage (for the husband and wife) means that we don’t communicate problems in the marriage or household because we don’t want to make waves. That is the illusion that no conflict implies that things are alright when there may be significant problems in the relationship.

Making peace means that you deal with issues as soon as possible so that they don’t become significant. It involves raising conflicts to be resolved and thus, making peace. Making peace is a healthy practice of the husband and wife. They respect each other enough to communicate honestly and handle challenges effectively.

Some, if not many, husbands suffer silently, trying to figure out what to do about the issues in their marriage. Some of those issues may have existed for years or decades. They reason that bringing up the problems may result in a negative emotional response from their wives, making things worse. Some have tried unsuccessfully for years to build a happy marriage and household.

The unresolved issues grow and can produce resentment followed by emotional disconnect and then local separation, i.e., becoming roommates. The emotional connection between husband and wife is critical to the marriage. It involves quality time together, life partnership, intimacy, and sex. They may work well together in paying bills, raising the children, etc. However, they are ships that pass each other now and then.

Husbands try to keep the peace they have in the marriage but don’t realize that keeping that peace comes at a cost. They live a lie each day in their own household because they don’t want to upset their wives or don’t know what to do about the issues.

Making peace can be challenging, depending on the disposition of the spouse. Some people are not offended when they receive criticism. They may use the information for self-improvement or determine that their spouse is mistaken or have the wrong perspective. Sometimes bringing up issues may result in realizing that there really isn’t an issue but a misunderstanding, for example.

However, it is also possible that raising issues with your spouse may cause severe conflict as they may not handle perceived criticism well. Instead of discussing the problem, they may react emotionally. Now, not only does the same issue remain, but you have an emotional situation to deal with.

Therefore, it is important to remain respectful, objective (as possible), and open when raising concerns to your spouse. Don’t judge them and criticize them. Tell them honestly what you feel the problem is and discuss it as mature adults with the goal of resolving it and making peace.

Becoming offended is a significant problem with raising concerns to your spouse. No one wants to believe that they have a problem. However, if we keep our egos from controlling our actions and listen attentively to what our spouses have to say, we can make more peace in our marriages.

If we were honest with our spouses and told them about our concerns, we would provide an opportunity to make peace before the weed becomes a tree.

Certain personalities or dispositions don’t mix well with being criticized. For example, someone with a timid spirit will not only avoid raising issues, but they will resist working to resolve those issues raised by their spouses. They may divert the conversation to be about their feelings and never address the problem presented.

Allowing problems to fester in the marriage will have many side effects, some of which are described above. Let me say that unresolved issues produce an increasing amount of stress on the marriage, which in turn manifests negatively in a plethora of ways.

Make peace instead of keeping the peace. That means that you must be open to the possibility of conflicts in the marriage. Those conflicts are opportunities to make peace in the relationship and essential in pursuing a happy and fulfilling marriage.

Be respectful and loving when raising problems and receiving them. Remember that the goal is to strengthen the relationship. Make peace and don’t allow keeping the peace to perpetuate ill feelings, resentment, and separation.