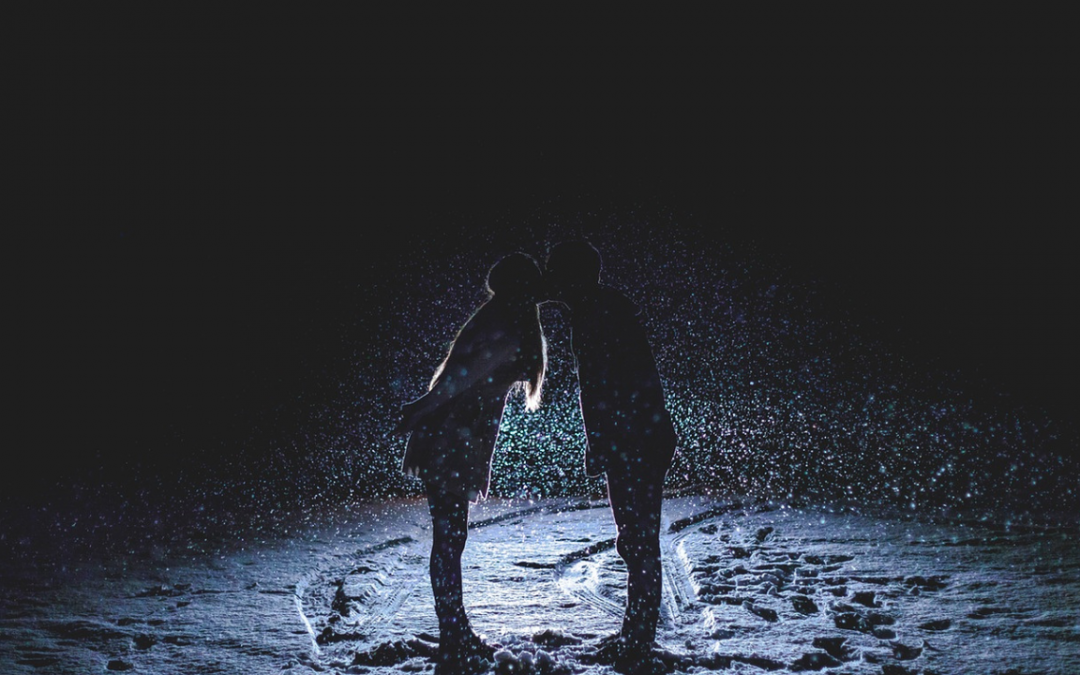 The question of marriage rose while I was at my chiropractor recently. My wife and a couple of other women were discussing marriage. After a few minutes, I was asked my opinion about marriage. I gave a quick answer because I knew I could not provide an in-depth discussion.

There are several points that I would tell someone who asked me my marriage advice. This article goes into some details about those points. There are four fundamental things that couples need to know to establish a happy and fulfilling marriage, whether already married or about to be.

I will present those points in some detail in this article. I hope that you will find this information helpful in building your own marriage.

Marriage is unlike other relations, at least ideally. Two friends can part ways for several reasons. Perhaps one was offended, developed conflicting religious or political views, etc. They can walk away from each other and no longer consider themselves friends.

However, marriages are supposed to last until death separates them. That can only happen if both are committed to the relationship in good times and bad. Traditional weddings include the statement “for better, for worse, for richer, for poorer, in sickness and in health, to love and to cherish, until parted by death.” The only way to do that is to be committed to the relationship, especially for worse, for poorer, and in sickness.

Many couples make the mistake of thinking love will sustain a marriage. Some even get married to someone merely because they fell in love. My father told me before I was married that love is not enough to marry someone. You see, love many times fades away in marriage. The couple gets caught up in the responsibilities of life and neglects to maintain the relationship.

Think about it for a moment. Suppose you move into a new home with the grass well groomed and looks great. Unless you commit to caring for the lawn, it will soon produce weeds and become overgrown. Marriages are the same way. It starts great while the two go through the honeymoon phase where they hold hands in the grocery store, for example.

Unless you prioritize the relationship and work to keep it strong and moving forward, it will start to fall apart, resulting in the two becoming roommates instead of soul mates. Commitment is the force that enables a couple to work on their marriage even when things get bad, and the love fades. The love I am referring to is the emotional connection and feelings for each other in a marriage. There are actually two types of love: Emotional and commitment. Get the eBook “What Happens to Love in Marriage” at www.myhopeinmarriage.com for more information.

It is commitment that keeps the couple fighting for their marriage. Those who are not committed or lose commitment end up separating or divorcing. Commitment is essential for a marriage to stand the test of time and have a chance to be happy and fulfilling.

Let me elaborate a bit about love in marriage. I mentioned above that love is not enough to sustain a marriage and should not be the sole reason to marry someone. The love I’m referring to here is your feelings for the person. It is an emotional aspect of the marriage.

Of course, you probably want to love the person you marry. However, love can and often does fade as time passes. A couple can fall out of love as the marriage progresses if it is not purposely maintained. There are four stages of a marriage.

See the article “Stages of Marriage and How to Triumph.”

Do not rely on love to have a happy and fulfilling marriage. It may very well fail you. Instead, rely on your commitment and work to keep the marriage going in the direction you want it to take. Love feels good and is desired by most. However, a marriage should not be established on it.

Togetherness is a concept that I developed before I was married. It is the deep connection between the husband and the wife at the heart level. It is when the couple is soul mates instead of roommates. A couple that merely functions well together is not necessarily a couple that is together at the heart level. After all, roommates and coworkers may work well together but are not necessarily deeply connected.

A husband and wife that are together will have a deep emotional connection with each other. They work together, talk with each other, help each other, minister to each other, have intimate times, e.g., sex, and genuinely share life together. A couple that is together is deeply connected and manifests “one flesh” in marriage, as revealed in Genesis 2:24.

Togetherness is, therefore, something to pursue and maintain in a marriage. An essential part is a couple sharing their lives. That doesn’t mean they will be involved in everything each other does. Merely attempting to be involved with each other in the things they do is not togetherness. However, trying to be emotionally and spiritually connected is togetherness.

When a couple is together, they share life experiences, pains, joys, challenges, and more. They are deeply connected as soul mates. They will support each other and “be there” for each other. I think a happy and fulfilling marriage requires togetherness.

Check out my article on Togetherness.

How many arguments could be avoided if understanding was on the table? I recall my then, wife to be asking me what I wanted in a marriage. Immediately, I told her togetherness and understanding. So, what do I mean by understanding?

As I mentioned above, understanding also requires courtesy, reason, and empathy. You can more accurately decern certain behaviors, cliches, and reactions with it. Otherwise, you might take things from a perspective that was not intended.

Understanding provides an environment that enables the couple to work through issues, develop plans, and move forward in their relationship.

I could have easily listed this first because it is essential for any relationship. Communication in marriage is the couple talking to each other. I don’t me frivolous conversation either. Both express themselves honestly and respectfully.

Communication means you tell your spouse what’s on your mind, good or bad. For example, speak up if they do or say something you consider offensive. Don’t ignore it and bring it up months or years later. Instead, communicate honestly and respectfully with your spouse.

Communicate about everything one way or another. You could talk about sex, finances, raising the kids, goals, house to purchase, paint colors for the house, and so much more. You can’t have a fulfilling marriage if you don’t communicate. Have intimate conversations with each other to strengthen togetherness.

Now there are many ways that a couple can communicate besides the obvious, talking. Consider the five basic love languages.

I would tell someone at least four things if they asked me for marriage advice. First, be committed to the marriage. Second, pursue togetherness to be deeply connected and not be merely roommates. Third, try to understand your spouse and how they see the world and even the marriage. Talk to each other about all aspects of the relationship and life together.

If you start with those things, I think you are well equipped to create a lasting, fulfilling, and even happy marriage. 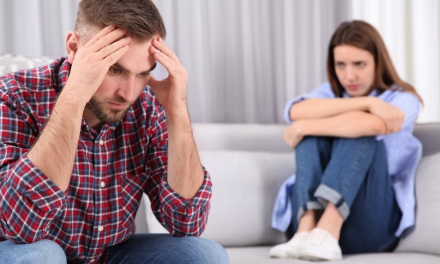