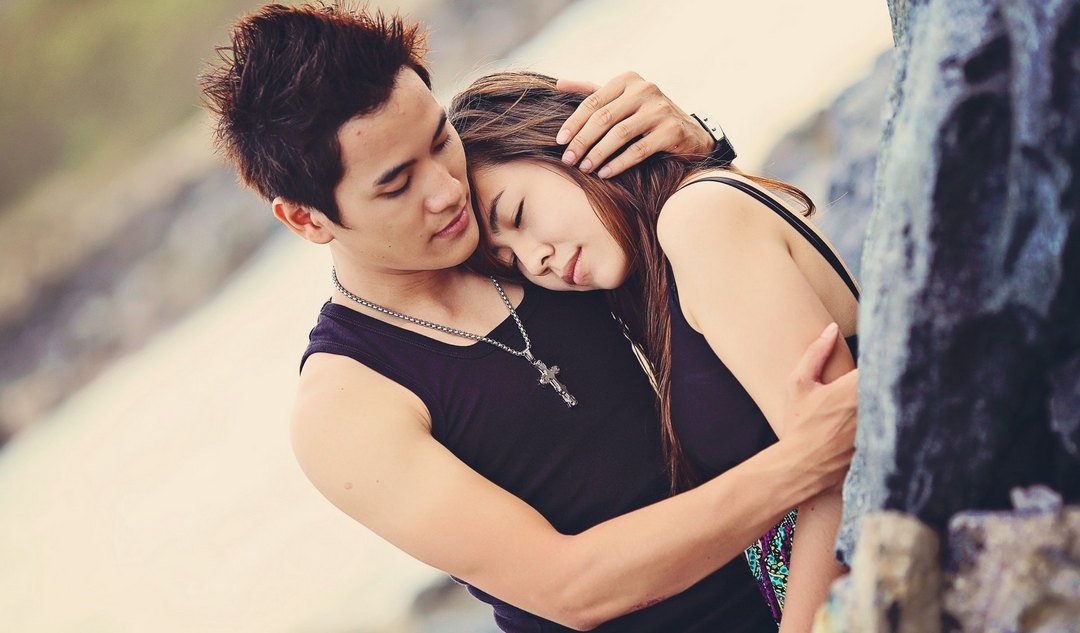 I heard someone say on a radio show i was listening to this morning that the husband should put the wife first.  It was said that the order of things is God, wife, family and friends. At first that sounds like a good idea.  However, when headship is considered, it does not make sense.  First of all, we have to qualify what is meant by “putting the wife first.”  The person may have had something specific in mind, which I wouldn’t know.  For the same of us here, let me define what it could mean to put the wife first.  Putting the wife first could mean to ensure that her needs and desires are met over and above your own.  It means that the wife is the priority in the relationship.  We will use this mindset for our discussion here.

The husband does not have a higher worth nor is he superior to his.  However, God created the man first and then the woman.  Therefore, God established a hierarchy of man and woman.  The man has a higher place or status with regards to the position in the relationship (not worth).  The husband is the one who goes before the wife.  He protects her and is the one who puts his neck on the line first.  The husband is first and then the wife.

Putting the wife first violates the structure that God has established in the marriage relationship.  Putting the wife first can adversely affect your decisions.  When the wife becomes first and the man follows the wife, then trouble is just waiting to happen.  That does not mean that the wife isn’t intelligent or anything like that. It simply means that God has a specific order in the husband/wife relationship and that that order is not being implemented.

Recall also that the book of Genesis reveals that the wife was made for the husband (woman for the man).  His weaknesses are shored up by her strengths and vice versa.  Headship is not about superiority.  It is about order in the relationship.  Remember that the husband is head of the wife as Christ is the head of the church.  Therefore, we need to examine’s Christ relationship to the church to give us a good idea of what this headship means and how to implement it in our marriages.

It is true that sometimes the wife has to step up because the husband isn’t meeting his responsibility.  That is another problem altogether and it highlights the fact that the relationship already has a problem.  However, a woman who steps up to take responsibility for things her husbands neglects is not necessarily trying to be the head.  She is simply being resourceful and doing what she can for the family.

There are also marriages where the husband is trying to be the head in his actions, but the wife refuses to follow.  She attempts to usurp that headship from him and begins to dictate what God has told her the path for the family is.  If the husband accepts that and begins to follow his wife, then trouble could be imminent.  He is supposed to be first, not the wife.  This is a situation that I found myself in during the course of my marriage.  Satan is always trying to destroy the marriage.  I was so hard on myself that I began to accept it when my wife would tell me what God told her and I would follow.  If there was one mistake that I could say is the biggest in my marriage, I would say without a doubt that following my wife was it.  A husband should never follow his wife with regards to headship.  God established the order and we should abide by it.  The husband has the responsibility to seek God and seek direction for his family.  His priority is the will of God not appeasing or pleasing his wife. Sure he wants to please his wife, but not at the expense of disobeying God.

Put God first, then yourself, and then others (See Matthew 22:36-40).  We prioritize our relationship with God above all.  It is that relationship that will fuel commitment in the relationship or in anything that we do.  We take care of ourselves since we are no use to others if we are not cared for.  We can then take care of others.  Love God, ourselves, and others in that order.  For the marriage relationship, we would say, love God, yourself, and your spouse.  Therefore, never put your wife first as to follow her.  The husband is the head and needs to step up to that responsibility for the sake of the marriage relationship.

Again.  I am not suggesting that the husband not put the interests of the wife ahead of his own. Sometimes, many times, he will do just that.  Caring for his wife is not an exercise in headship.  It is when he follows his wife instead of God that problems arise later in the relationship.  Having those roles switched means that one or both are walking in ignorance, or the husband is not obeying God nor abiding by the order that God has set.

I know men mean well when they say that they will put their wives first.  However, if that means in terms of headship, then that is not a good idea.  The husband should care for his wife and not necessarily be on a mission to put her first.  The two should live and be one.  They should be togehter and looking out for each other and taking care of each other.  However, in all that, the husband is the head and should operate as such. 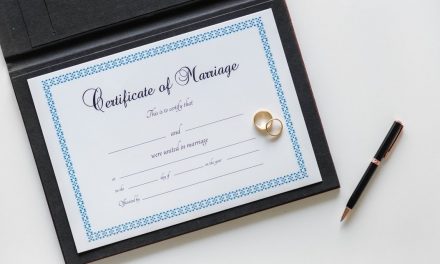