Tell Your Spouse the Truth

A Happy Marriage, Blog, Save My Marriage 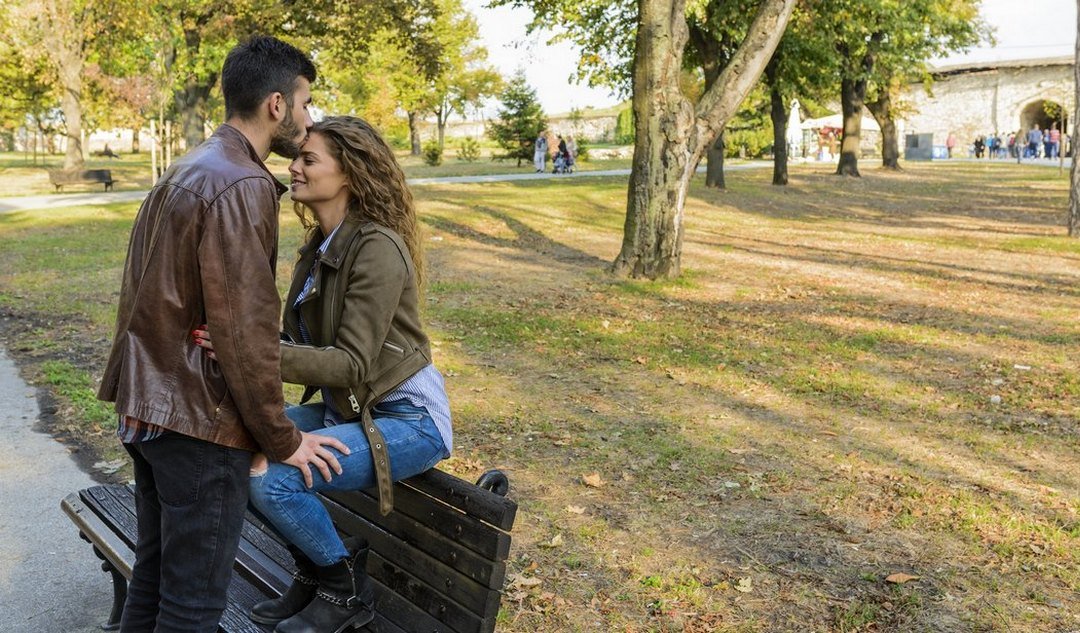 How do you tell your spouse the truth when you believe that the truth may hurt his/her feelings or make him/her angry or defensive?  Sometimes we reason that lying is justified because it is an easier path to peace and no one gets hurt.  However, I believe that telling the truth is the way to go, even if it hurts.

I remember growing up and being told what to do by my father.  He might tell me to vacuum the living room or clean something.  if I didn’t do what he said and made excuses for not doing it, then he would get angry.  However, I recall one day he told me to vacuum, which I did, but I missed a spot.  He called me and showed me the spot I missed and asked me, “Didn’t I tell you to vacuum the floor?”  I simply told him that I must have missed a spot, went and got the vacuum, and cleaned it up.  My father simply walked away without getting angry.  Oh, how much trouble I could have avoided in the past if I had just been honest with him even if I was guilty.  I realized, that at least with my father, that telling the truth was a better option.

The Pain of Telling the Truth

Telling the truth isn’t so rewarding though.  Sometimes you are surrounded by people who live and operate in deceit, and telling the truth is not very welcome.  Telling the truth can make you become the bad guy because people would rather live in an illusion that everything is ok (the Matrix) than to believe that there could be a problem, especially when that problem concerns them.

The Benefits of Telling the Truth

I’ve been married for 30 years and I do not lie to my wife.  Why? It is easier for me to simply tell the truth and take the heat if I become “the bad guy.”  If my wife asks me how she looks in a particular dress, then I am going to tell her exactly what I think about it.  If she cooks something and asks me if I like it, then I am going to tell her yes or no and perhaps why.

I recall a discussion several years ago while I was on travel for my job.  There was a discussion about married couples being truthful with each other or something like that.  I remember saying that I would just tell my wife the truth from the beginning.  She’ll then know that if she asks me something that she will get the truth.  If I lie then, not only will I have to remember that lie, but I’ll have to deal with the results of that lie from that point on.  For example, if I tell her that I liked something she cooked, but I really didn’t like it, then she may decide to cook it more often, and then I’ll have to eat something that doesn’t taste good to me.  However, if I tell the truth, then she might not cook that thing again, or at least know why I don’t eat all of it.

The Truth is Maintenance Free

Lying is much difficult to handle than the truth.  You do not have to maintain the truth like you have to maintain and nurture a lie.  As I stated earlier, you have to remember the lie you told.  You may have to fabricate other false facts around your lie to support it if she asks questions about certain aspects of your story/lie later.

However, there is nothing to maintain if you tell the truth.  The only thing that may change is your recollection of the situation, but that is true with everything, even your lies.  The truth is just a matter of remembering what you saw, how you felt, what it tasted like or if you liked it or not, etc.  You simply recall that event and that’s it.

Telling the truth may cause some trouble at first because feelings might get hurt, your spouse may become offended, defensive, etc.  However, once they think about it (assuming your spouse transcends their emotions and becomes objective), your spouse will realize that you are only being honest with him/her. You can then deal with issues much better because emotions are not clouding things any longer.

The Weight Of Honest Words

Telling the truth causes your words to have a lot of weight.  As time passes, your spouse will know that what you say is what you mean, and therefore, he/she can expect the truth of how you feel, what you are thinking, your observations, etc.  Your spouse will always know what he/she is dealing with, which means no probing or wondering if you’re hiding something.  Truth makes your words powerful as time goes on, whereas lying waters down your words by injecting doubt into them.  Tell the truth always and avoid the problems that doubting your words can cause.

Telling the truth does not mean that you tell your spouse everything that you are thinking or observing, because sometimes that may not be appropriate or necessary.  It’s not like you are walking around all the time with truth serum in your blood along with an uninhibited inner voice being expressed outwardly.  Therefore, do not feel as though you must tell your spouse everything you’re thinking if she doesn’t ask and if it is not an issue.  No one is perfect, so don’t use honesty to be critical of your spouse.

It is better, to tell the truth in your marriage then to start a methodology of lying.  Telling the truth may involve saying things that may hurt your spouse’s feelings, but if he/she realizes that you are not trying to hurt him/her, then he/she is more likely to take your comments objectively instead of personally and emotionally.  The benefit of this is that you are in a better position to deal with issues, dreams, fears, goals, etc. in your marriage relationship.  Tell the truth and enjoy a lot less stress along with a higher degree of openness in your marriage, which cannot exist in a paradigm of lying.

Subscribe to our mailing list and receive, "What Happens to Love in Marriage?" for free. This eBook will provide much insight on love in marriage, so that you can nurture it to produce a happy and fulfilling marriage.

Be the first to learn about new content and special offers. Don't worry, emails from us will be few (at most once or twice a month if that many). 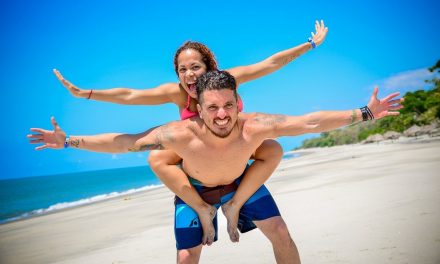 Do Not Forget To Enjoy Life Together 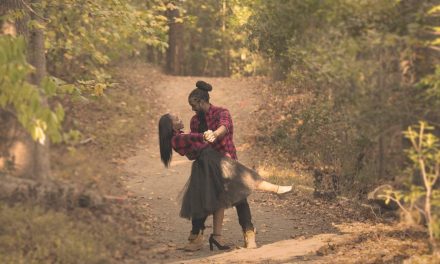 One Can Get it Going, But It Takes Two to Make It Right

12 Things Men Want From Their Wives