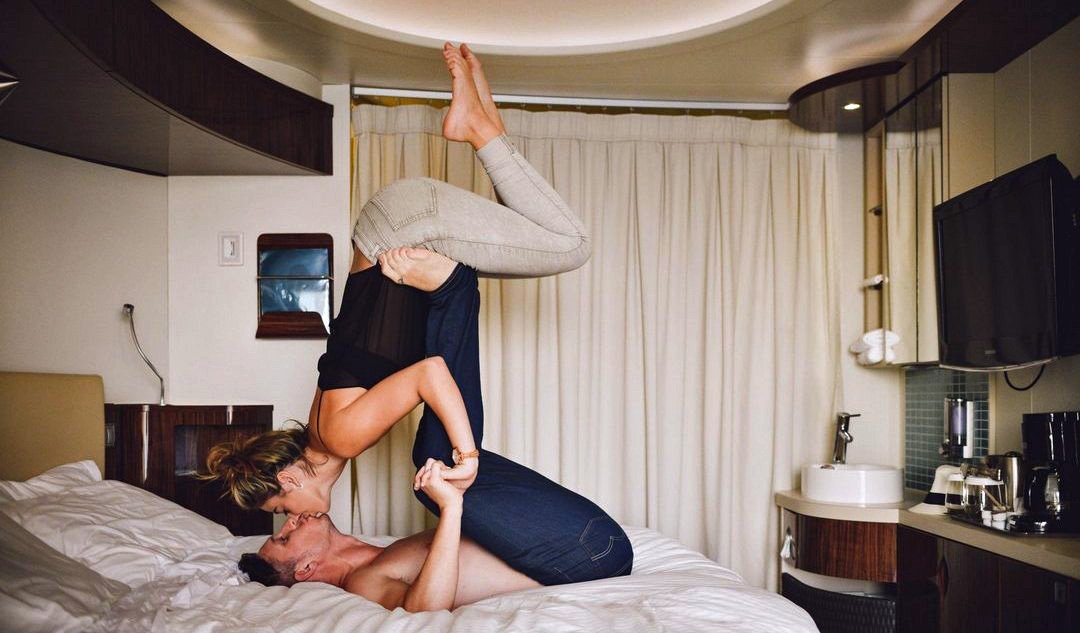 It is very important to communicate in a marriage relationship.  You know that.  I keep saying that.  However, we must do more than merely communicate.  We must communicate effectively and honestly.  What does that mean?  That means that we should communicate in such a way that our spouse understands what message we are attempting to relay without necessarily getting an emotional and irrational response.  Our spouse should know the truth about us.

There is one principle that I have been telling people that write Pursuing the Truth Ministries (the parent of “My Hope in Marriage”) with marital issues for many years now.  I tell them that their spouse is always responding to you.  Everything that you do is either credited to or withdrawn from your spouse’s love bank.  Dr. Haley in his book, “His Needs, Her Needs” discusses the Love Bank and Love Busters.  If you do something that is favorable to your spouse then you deposit into their love bank.  If you do something that has a negative response, then that would be a love buster and a withdrawal from the love bank.  We have these types of banks for everyone we know.  We either think favorably of them or not based on how they have interacted with us or treated us in the path.  This is surely the case with your spouse.  Whatever you do with regards to your spouse will either add to their feelings about your or subtract from it.

For that very reason, you may see why it is extremely necessary and critical to communicate your feelings and thoughts to your spouse as you respond to what they do.  If your spouse repeatedly does something that you don’t like then you should tell him or her.  You should also relay your feelings on what you like too.  Lack of honest and effective communication, therefore,e does more than hinders the health of the relationship.  It can be an opposing force to it.

Let me tell you a story that brings home the importance of being honest presently with your spouse. There was a guy many years ago who had a serious marital issue.  He said he used to in many ways brag about being friends with his wife.  Now a man’s gesture of friendship is different from women’s.  In any case, this guy, I’ll call him Bob, felt good that his wife (I’ll call her Mary)  was his friend…his buddy or so he thought.  He would give her what she called love taps.  He would lightly hit her arm or leg.  To hi,m it was an act of close friendship, but to her it was annoying and she didn’t like it.  The problem, as you will soon see, is that she never told him that she didn’t like those “love taps” until a public encounter one evening involving a third party.

Bob said that one day he and his wife were at a banquet.  It just so happened that they sat at a table with a couple that ran their own marriage ministry.  Bob was feeling really good and wanted to show them how good a friendship he and his wife had.  So, what did he do?  He started giving his wife playful (at least in his mind) love taps.  However, his wife said to the wife of the marriage ministry couple, “Do you see what I have to go through?”  She looked at Mary and said, “Oh my.  I don’t think I would like that.  Do you like that?”  To this Mary shook her head, “No.”  Bob said that he was floored.  He said he got hit with a left hook and never saw it coming.  He said that the husband of the marriage ministry team could see that something very bad happened inside of Bob or else he saw that Bob was negatively affected by what just happened.  He said something to Bob, but everything was just mumbling like the teacher on the Charlie Brown movies.  Bob said that he could not believe what he just heard.  He had been giving his wife love taps for years not knowing that she didn’t like it.  Bob said all the instances where he gave his wife “love taps” flashed in an instance in his mind at that very definitive time of their marriage.  He was living an illusion all this time.  What if someone was annoying me for years thought Bob.  What do people do when someone is a constant nuisance?  We tend to avoid that person in order to avoid being annoyed.  Bob said, “What if Mary was doing that all this time?”

Bob was crushed and I could hear it in his voice even though “the event” took place many years ago.  The marriage experienced a crushing blow and he was still dealing with it.  Something happened to Bob that day and the marriage was never the same, he said.  At that time, if I remember correctly, he and Mary had been married for about 10 years or so and during that time he was “loving her” through love taps most of that time.  She never told him that she didn’t like it and to show your affection another way.  Bob couldn’t get his mind over that.  He kept going back to that one fact. It wasn’t so much that he was embarrassed in public by people he wanted to impress.  It was that the trust relationship with his wife was seriously severed and he didn’t know what to do about it.  The truth of the matter was that Bob no longer trusted his wife.  That event was as serious as a wife discovering her husband was having an affair.  What else was she not telling me, Bob asked.  Bob said that he felt like going away for a long time after that.

I never got an opportunity to discuss this with Mary, but in her defense, she probably just didn’t want to hurt Bob’s feelings.  One love tap went to two.  One month went to 3 months.  One year went to five years and so forth.  It’s amazing how time flies when one is being tolerant.  If Mary had told Bob that she didn’t like his love taps and perhaps why, then Bob would have simply done something else that didn’t annoy her.  At least he would have known and could stop the act.

In the case of Bob and Mary, we can see how the lack of honest communications put a ax through the marriage relationship so to speak.  It is a very serious thing when trust is questioned in any relationship.  Bob didn’t trust Mary any longer.  She was dishonest with him for years with something that he thought he was doing right and proud of.

Now on the other side of the coin, so to speak, Bob may not have been paying attention to his wife’s responses to his love taps.  She may have frowned when he did it.  She may have pulled away from him when he did it.  She would have made a gesture that would have suggested her displeasure, but Bob wasn’t paying attention.  If he was paying attention, then he could have investigated.  He also should not have assumed that his wife was like him, i.e., one of the boys.  Women are different from men and people are different from each other.  That is why communication is so very important in the marriage relationship.  Nothing is more affective then simply telling your spouse what’s on your mind about something.

Bob responded to Mary that day in a very negative way even though he didn’t show it much.   He said that he wasn’t very talkative afterwards.  He said he just wanted to go away—even from Mary.  Mary had been responding to Bob too.  She had been subconsciously avoiding him, or more precisely, avoiding the love taps, which annoyed her.  Mary had withdrawn so much from Bob’s love bank that the marriage was immediately in peril. Not necessarily because of the love taps, but because the trust was adversely affected.  Bob lost a lot of trust in his wife because he no longer assumed that she was being honest with him.  That is a bad place to be in any relationship.

I told Bob to forgive his wife, but the trust issue remained he told me.  He didn’t know how to get over that. How could he trust her?  When was she not being honest with him and when was she being honest with him?  How would he know?  Would he have to wait years for a situation to arise where he accidently discovered the truth?  I don’t think their marriage was ever the same after that.  How could it be?

I tell people all the time and you will see it many times repeated on this platform that communications is very important.  Be honest with your spouse.  Don’t condemn him or her.  Don’t judge him or her.  Let your spouse know when something troubles you.  You won’t do this the first time something happens because sometimes something your spouse does is just a one time thing.  However, if you find that your spouse is demonstrating a particular behavior pattern, then you should speak up. 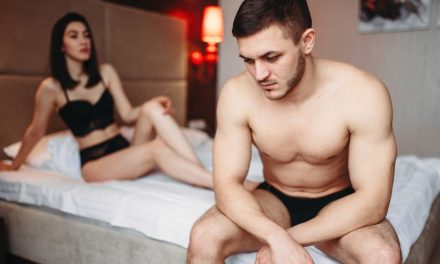 Erectile Dysfunction in Marriage – What Do I Do Now? 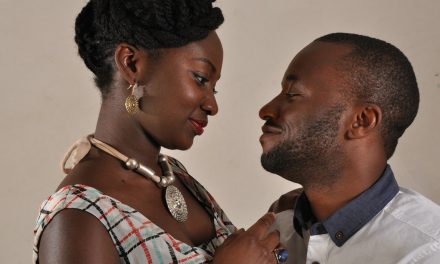 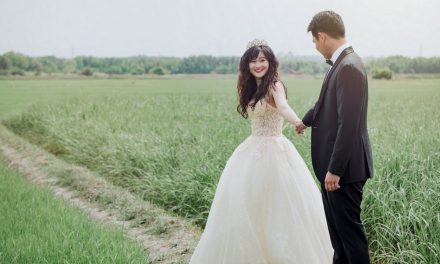 The Problem With Expectations in Marriage

Is My Marriage Going to be a Happy Marriage?