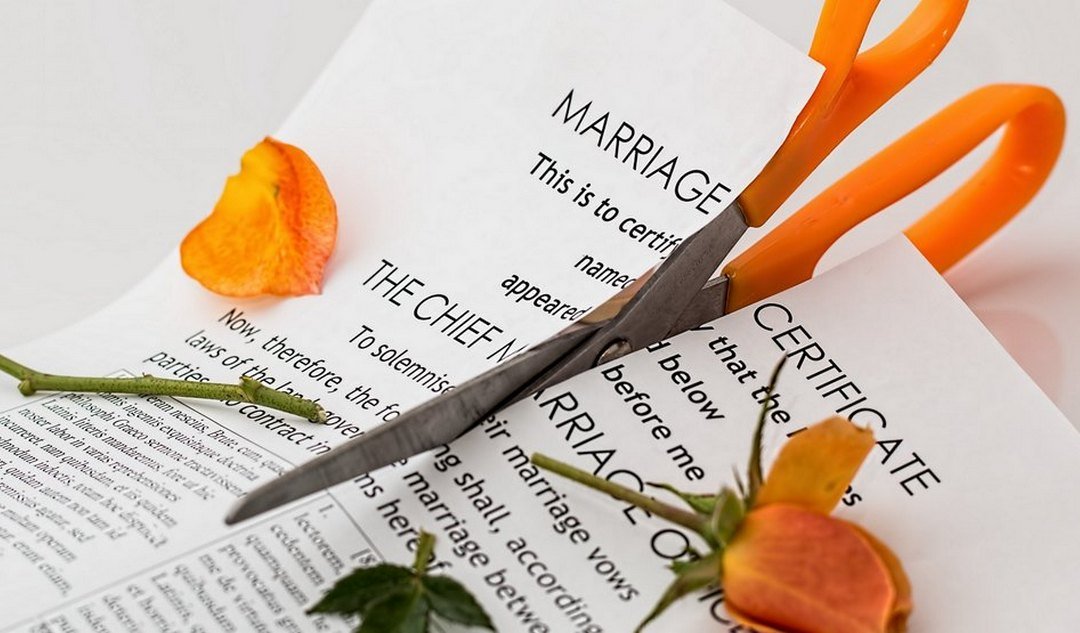 Watch the accompanying video of this post (about 31 minutes)

What is the one thing that can devastate a marriage relationship?  Many people will say infidelity and they would be somewhat correct.  However, something takes place long before someone cheats on their spouse in many cases.  The silent killer of your marriage is probably your ignorance and/or the ignorance of your spouse.  The Bible says, “My people are destroyed by lack of knowledge,” which means that the people were destroyed for not knowing (having an intimate relationship with) God.  In the same way, many marriages are destroyed because they don’t know their spouse.  Many couples get caught up in the daily chores and duties that they forget to get to know each other and build an intimate relationship that will last for years.

Ignorance in Marriage and What it Does

Ignorance is the catalyst for separation.  If you don’t take the time to get to know your spouse, then you are only setting your relationship for problems and possibly failure.  What makes matters worse is if one person is enlightened and begins to pursue knowing their spouse.  For example, the wife may begin to read and learn about men and our psyche.  A good wife would begin to learn her man and how he thinks and operates.  The husband will learn about his woman and how she thinks and operates. They’ll have conversations about things and they’ll begin to practice what they learn.  However, if only the husband or the wife is doing this, then the relationship will become lopsided, the pursuing spouse will become weary of trying to make things better when his/her spouse doesn’t seem to be interested, which translates into him/her not caring.

It is very important that a married couple take the time to get to know each other as individuals and as their gender ways.  The husband should know something about the psyche of woman and woman should know about the psyche of men.  They both should learn the personal way of thinking and worldview of their spouse by conversation, observation, and education.  We do this for everything else, but for some reason, we neglect knowledge for marriage and think that the marriage will somehow be a happy one when we put little to no effort to get it there.

The Effects of Ignorance

When a man takes the time to understand the women’s world, then he is demonstrating his concern for the relationship.  He wants things to be great and he is doing all he can to make that happen.  This is why he may bring home flowers, treat her to a massage, wash the dishes, etc.  I tell newly married couples that the they should educate themselves about marriage.  That means that they should start learning what it takes to have a happy marriage, which includes getting to know the man’s world/woman’s world and getting to know their spouse intimately.  The same applies to the woman.  Get to know your husband as a man and as an individual.  Then you will be able to communicate effectively with him and interpret accurately the things he does or doesn’t.

Ignorance in a marriage relationship can grow into self-criticism (thinking that something is wrong with you), frustration, blame (thinking something is wrong with your spouse), resentment, and then separation (whether divorce or just living together as roommates).  Not knowing your spouse will cause you to offend him/her repeatedly for years until he/she finally says something that may offend you because you didn’t know you were bothering him/her all those years.

Resentment for your spouse grows as he/she continues to do things that annoy you, bother you, or even offend you repeatedly.  They don’t know they are bothering you because they don’t take the time to learn who you are and therefore how you respond to different things.  What makes matters worse is that if your spouse doesn’t communicate with you or you with him/her, the more that resentment will grow until the marriage is so far gone that separation is the only natural course for the relationship.

Illustrations of the Effect of Ignorance

Let me give you a couple of illustrations of the consequences of ignorance in a marriage.  A couple has been married for many years and the wife repeatedly tells her husband that she loves him.  However, after some time she notices that he doesn’t say, “I love you” back and she forces the issue. Finally, he blurts out, “I love you” almost under his breath.  He never seems to have any emotion behind it though.  She also notices that he seems distant from her and disengaged as if he was just going through the motions.

What this wife doesn’t realize, because of her ignorance and lack of pursuing her husband, is that he doesn’t believe she loves him. Why?  Over the years she has never been interested in what he does to accompany him.  She doesn’t work with him on things he is passionate about.  She never starts a conversation about their relationship and how to make it better. He has never seen her read books or watch videos about marriage to learn, whereas he has done those things.  To make matters worse, they rarely have sex.  So, in his mind, he is wondering how she could possibly say that she loves him when everything she does points to something else.  His concept of love is very different from hers but she doesn’t know that.

The second example is that of a wife who begins to feel really detached from her husband.  She desperately wants to spend time with him and talk to him and just cuddle together.  However, he is always at the office or hanging out with his friends.  Even when he is home he tends to stay in his home office most of the time or watching ballgames.  He tells her that he loves her, but she just doesn’t get it and begins to think that perhaps he is seeing another woman.

She begins to act out her feelings towards her husband and he lashes back not knowing what is going on with her.  He doesn’t realize that she wants what he isn’t giving her even though he thinks he is doing what is best by working long hours to provide the best he can for her.  He didn’t take the time to work hard at his marriage and now he doesn’t know his wife or her needs.  Instead he goes on with his own concept of love and applies that to his wife, which typically doesn’t work.  They become more distant because she doesn’t talk to him about it and her feelings get worse as time goes on.

These are somewhat classic examples of what ignorance in a marriage can do to it.  If they were to communicate with each other honestly and openly, then they would discover the ignorance quickly and be in a position to correct things. However, many couples do not talk to each other about their relationship for many reasons.  Therefore, the marriage continues the same destructive path and one day the husband or wife announces that he/she wants a divorce or is totally disengaged from their spouse.

The solution to ignorance is simply knowledge.  If we are destroyed by lack of knowledge, then we can prosper because of knowledge.  Therefore, your marriage can grow if you have knowledge of your spouse.  By knowledge I mean that you get to know your spouse personally, how he/she thinks, his/her disposition about certain things, his/her passions, etc., as well as establishing an intimate relationship with him/her.  Talk to your spouse about the relationship instead of about the job, the kids, politics, etc.  Get to know the heart and mind of your spouse and then you will be able to interact with him/her effectively to build a loving and happy marriage.